The Royal Yacht Club of Victoria has a long history and a proud heritage. The Club and its Members have achieved great things and some of these have even made it to press!

If you see or know of an article about the Club or any of its Members, send the link through to rycv@rycv.asn.au and we’ll publish it on the website! 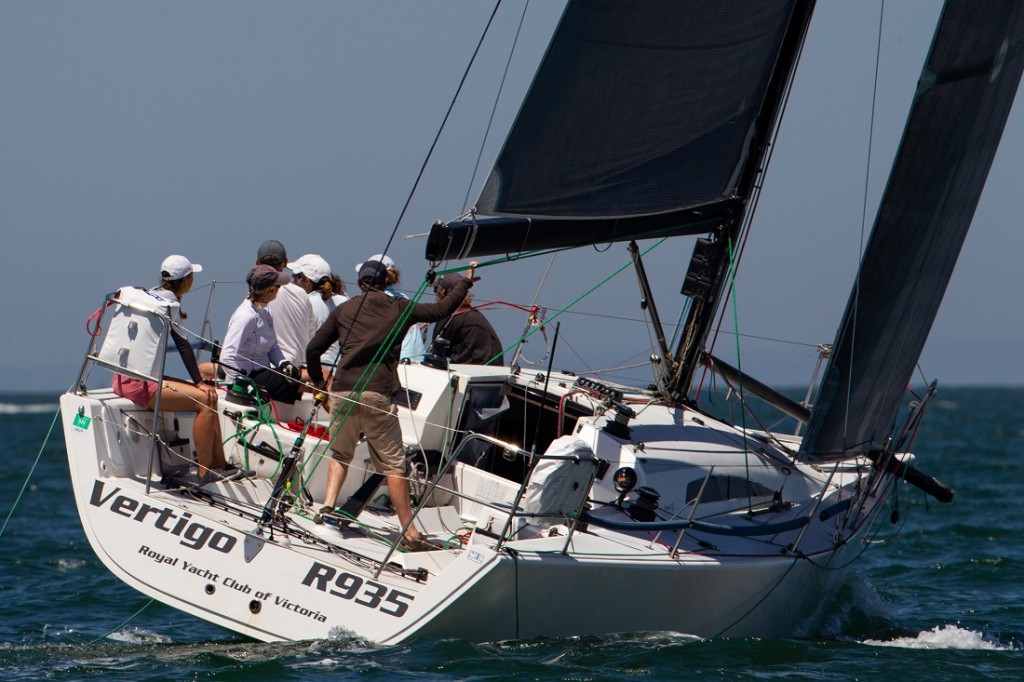 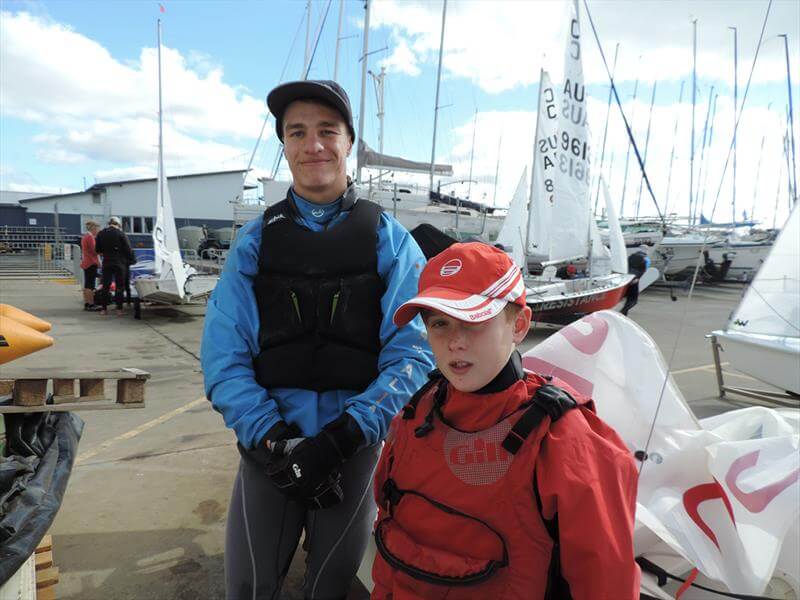 Aussie teams get ready for Cadet World Titles in Germany, 2018 – meet the team. 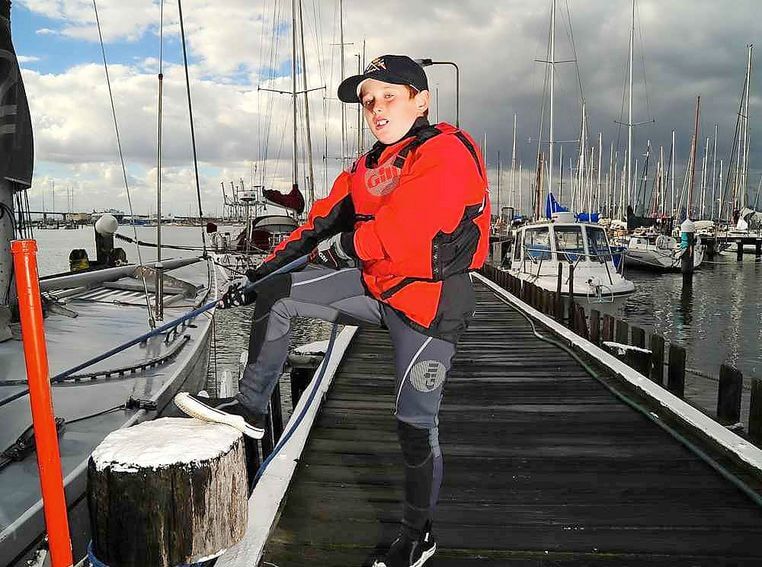 Ashton Rawstron Sails Into History
Ash Rawstron goes from Tackers to World Titles in under 2 years! 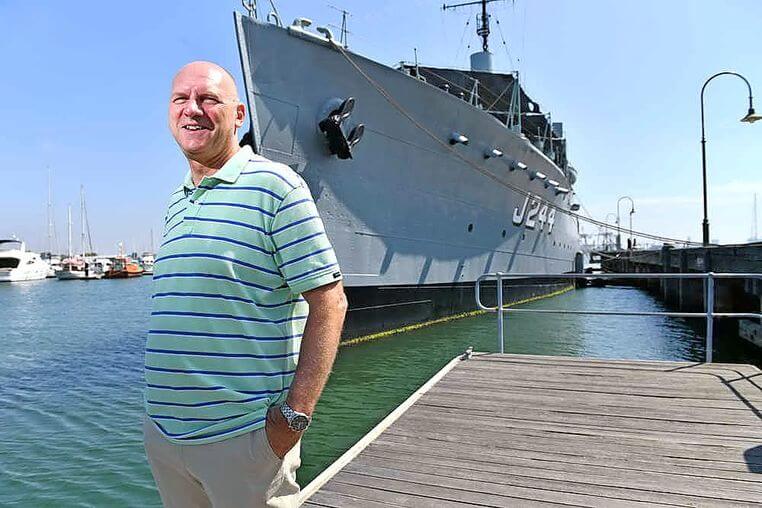 Australia Day honours: Warwick Norman AM
Congratulations to General Committee Member Warwick Norman who has been made a Member of the Order of Australia for service to international shipping 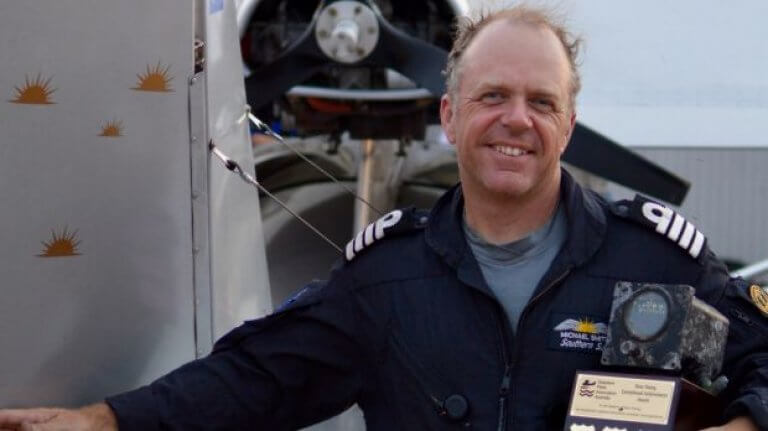 Past Commodore Michael ‘Mike’ Smith recently flew solo around the world in his ‘sky boat’ the Southern Sun. The extraordinary expedition has won for Michael Smith the 2016 Adventurer of the Year from the Australian Geographical Society, awarded at a ceremony in Sydney later in the year.

You can also listen to Mike’s interview on ABC Radio.